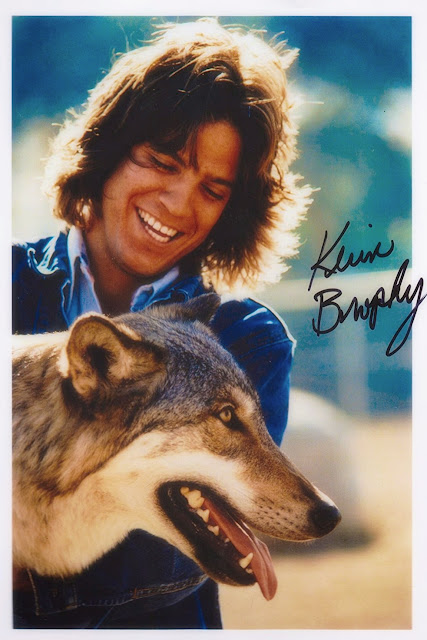 KEVIN BROPHY – STARTING AT THE TOP
BY
EARL WINGARD

"Wonderful, absolutely wonderful," enthuses Kevin, just two years out of college. "I thought maybe I should just get out and run a dairy farm in Wisconsin. And then along came LUCAN and suddenly my life did a 180-degree turn. Instead of everything being down, everything was up."

In his role as LUCAN, Kevin portrays a young man in search of his roots. He was left abandoned as an infant, for reasons unknown to LUCAN, and was raised by wolves in the northern wilds. He has acquired an animal's mistrust of humans but knows he must live among them and earn their respect and assistance if he is ever to find his parents or otherwise determine the circumstances of his origin.

"I see him as a loner who's not afraid to make contact with people and who also learns from people, the good things as well as the bad," Brophy explains. "I see him as very lonely. He ran with wolves and wolves are a lonely group of animals." 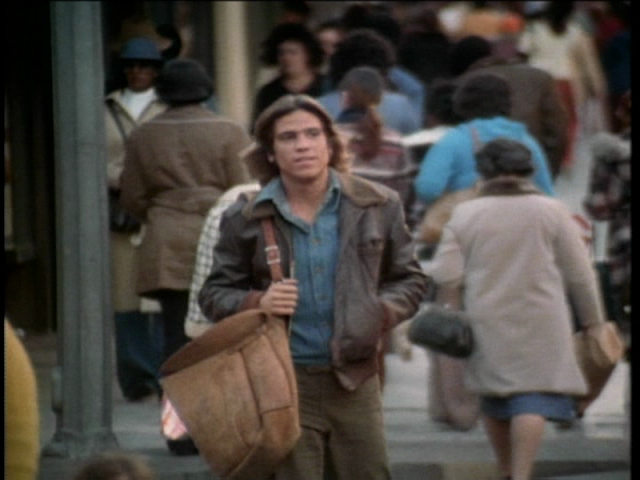 "So LUCAN prefers to travel alone while carrying on his search."

Kevin's role is extremely physical as well as dramatic. Some scripts call for him to lope for miles at a steady, wolf-like pace, never perspiring, never gasping for breath. 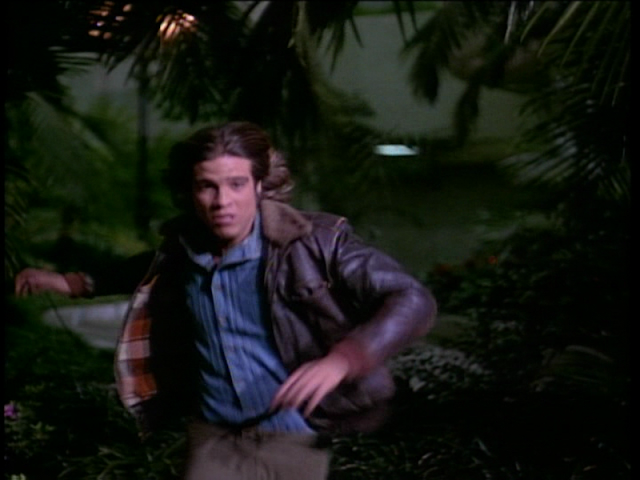 "I'm a very athletic person," Kevin explains. "I do a lot of running and pushups. I've been surfing since I was 12-years-old."

While hastening from town to town tracking down clues in connection with his lost identity, LUCAN is at the same time a fugitive. Discovered in northern Minnesota, as a 10-year-old wild boy who hunted, ate, slept, and roamed the uninhabited woodlands with a female timber wolf, LUCAN was captured and brought to a university research center where for 10 years he underwent detailed testing and experimentation. LUCAN escaped to search for his parents, but the university wants him recaptured and returned for further study.

In addition to LUCAN, the regular stars of the new series are Don Gordon as the private detective retained by the research center to try to bring LUCAN back, and John Randolph as the university professor who has become LUCAN's friend and who understands the motivations behind the troubled youth's flight. The series is produced by Everett Chamers, who reaped two Emmy nominations as producer of Columbo. 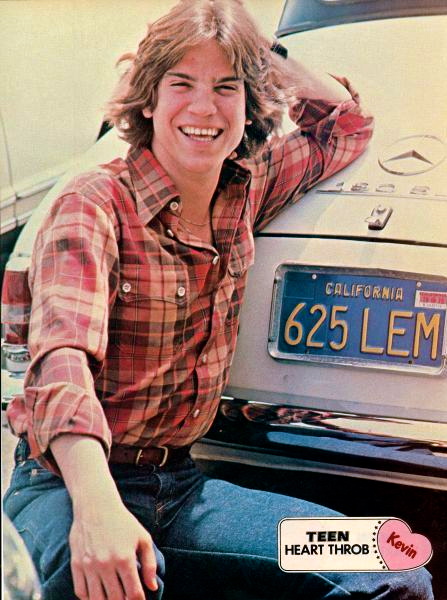 As for Kevin Brophy, new star, acting will remain his profession until it no longer is "fun."
"You have to feel alive to be an actor," he says, "and I'm an alive person."

If he ever did quit acting, something he doesn't contemplate, Kevin confesses that his real dream is to become a United States Senator. And it just could happen.

Kevin Brophy was born under a very lucky star.