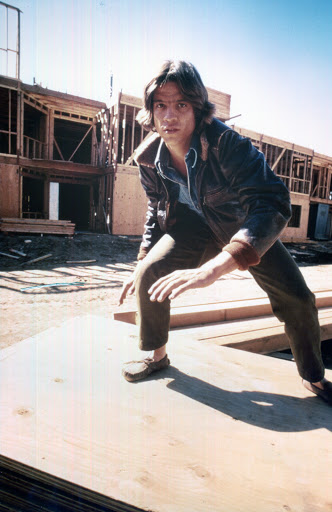 LUCAN'S Pilot Movie aired on the ABC Network as a mid-season replacement on May 22, 1977. The Pilot was successful and picked for the line-up.

Unfortunately, LUCAN (1977) had constantly been put on hiatus and bounced between Monday and Tuesday nights. This sadly never allowed the series to develop a substantial audience or fan following. Although initial Press releases touted it as a "mini-series," the show kept being retooled, and the final episode doesn't offer the closure of a mini-series.

In mid-season, LUCAN (1977) added a fugitive spin to the plot, and Lucan was hunted for a crime on his campus that he didn't commit. The series took even more cues from The Incredible Hulk, and both shows were inspired by two other TV classics –The Fugitive (1963) and Kung Fu (1972). 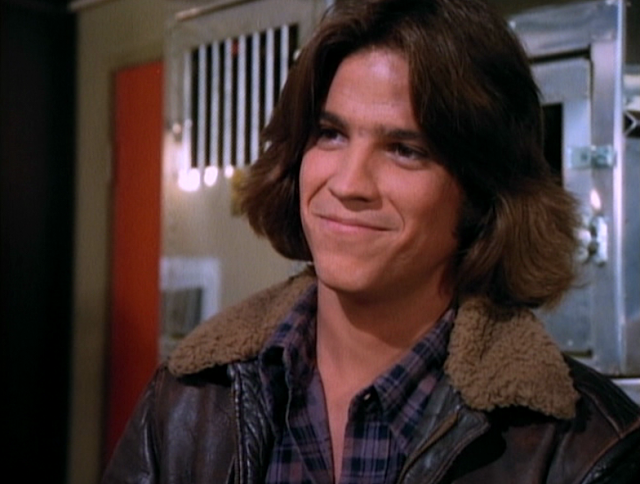 Lucan, the character, isn't a superhero, he doesn't wear a cape or costume. He prefers moccasins, jeans, and a brown leather jacket. He's relatively honest about his identity. He sees no reason to lie. Lucan is reminiscent of Tarzan for his "wild child" ways, David Banner from The Incredible Hulk (1977) for his good Samaritan, wandering lifestyle, and Mark Harris from Man From Atlantis (1977) for his wise but straightforward worldview based off nature. There are shades of Spiderman in his character – A young college student that gets a "spider" sense when there's trouble. In this instance, Lucan has a "wolf" sense. And just a pinch of X-Men's Wolverine – he reverts to animalistic behavior when cornered or protecting someone.

Perhaps above all inspirations, Lucan is like the twentieth-century version of Mowgli, From Rudyard Kipling's famous novel, The Jungle Book (1894). Mowgli is a bright-eyed and perceptive Indian boy raised by wild animals in the jungle. 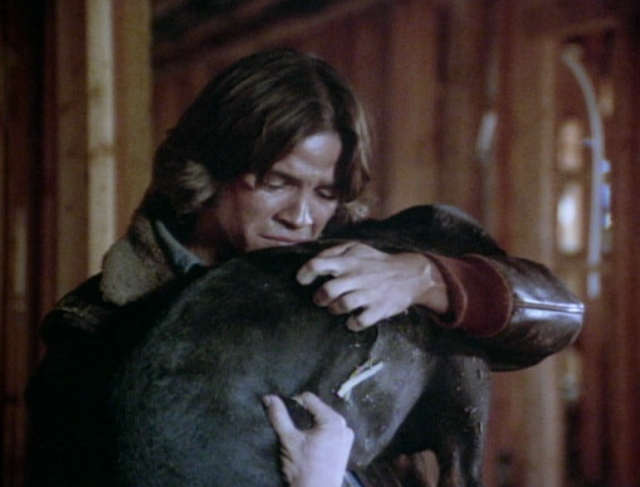