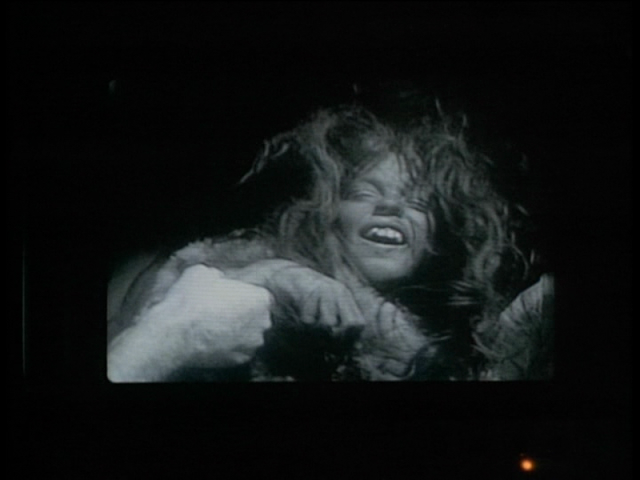 LUCAN (1977) is based on the true story of Victor of Aveyron – A wild boy who was found by a French huntsman sometime between 1797 and 1800. Victor was brought to a research institute for the deaf and Dumb and taught by Dr. Jean Itard. However, unlike intelligent Lucan, his cognitive functioning was too impaired to make substantial development. It was later believed he had moderate autism and schizophrenia, unknown mental disorders at the time, which lead to his abandonment. 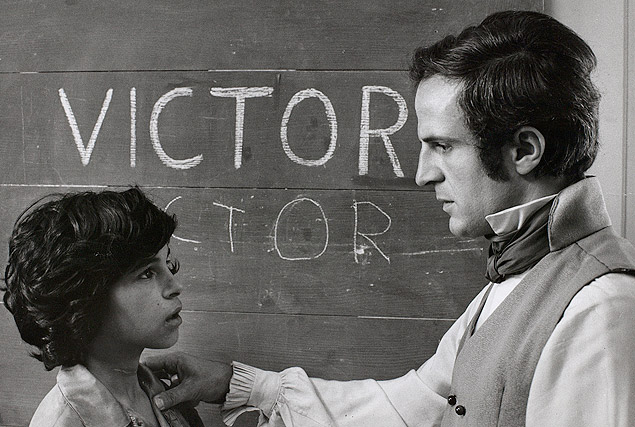 A baby boy was abandoned and raised by wolves in the deep forests of Northern Minnesota. In 1967, when he's ten-years-old, the boy's discovered by hunters and promptly shipped off to a University in California. The terrified boy is left under the tutelage of reputable Anthropologist Dr. Don Hoagland. The boy is aggressive, untamed, and lashes ferociously at anyone within a few feet of him. 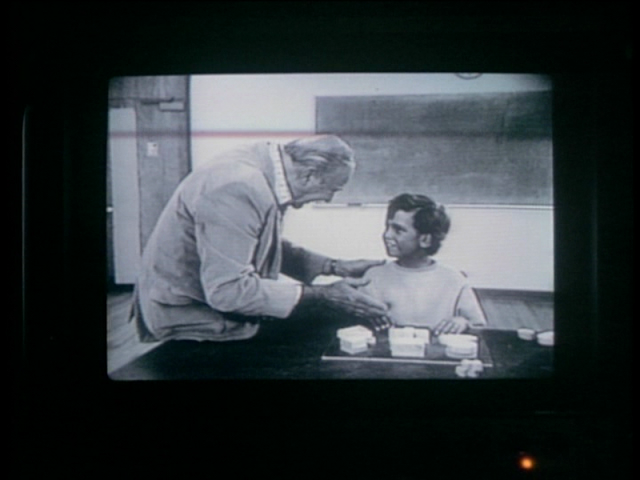 Dr. Hoagland is patient, firm, and kind, and spends countless hours teaching him the ways of civilization. The boy is given his name three years later. He has a tantrum when he's unable to fit the blocks into their proper shapes, but with Dr. Hoagland's prodding, he doesn't give up.

"See, you can! You can!" Dr. Hoagland repeats to the ecstatic little boy. The child smiles and points to himself and the blocks. "Lu … can, Lu … can!" and thus inspires his name.

The name "Lucan" is also a play on the words "Lycanthrope" or "Lykos" which loosely translates to "wolf" or "wolf-man." 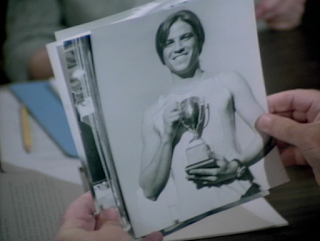 Lucan perplexes the University staff and some fear he'll become a menace to society if he reverts back to wolfish behavior. Lucan is the first case of a "Feral child" successfully treated and "restored to human behavior."

Lucan lives with Doctor Hoagland. But they'd rather have him institutionalized than continue to provide grants for his training. The Board neglects the fact that Lucan grew up to be a wise, intelligent, and mild-mannered man, and some rudely dismiss him as no better than a circus animal performing tricks. They'd never even met him in person before passing judgment.


Dr. Hoagland trusts that Lucan can go out on his own, but Lucan must keep his feral instincts in control and always remember where he came from. In the touching opening scenes of the Pilot, Dr. Hoagland and Lucan watch video footage of all the training he'd endured in the early years at the University.

Lucan doesn't enjoy fighting for sport or evil, nor does he cause trouble for the heck of it like many "civilized" people do. Trouble usually finds him and he'll defend himself or others. Lucan fears being caged since he was captured by the University. When he meets others, he offers pearls of wisdom and makes comparisons between animal and human nature. His manners are gentle and civil toward all.